For the past decade, sky-high lashes, mega volume, and ultra thick lash lines have been the trademark styles of the beauty industry. But, it hasn’t always been that way! As we prepare to ring in the new year, we’re taking a look back at how eyelash styles have changed throughout the century. Will you find a new look for the new year?

Read More: Which Lash Extensions Are Right For You?

The History of Eyelash Extensions

Eyelash enhancements aren’t a new thing – in fact, the earliest records of eyelash modifications date back to 2500 B.C. In this era, ancient Egyptians (both women and men) used ointments, brushes, and other tools to create fluffy, fanned-out lashes. Centuries later, Ancient Romans would also strive to lengthen their lashes using cork and coal after philosopher Pliny the Elder stated that short lashes were a sign of aging.

Flash forward to the modern era, when Hollywood film producer D.W. Griffith changed the way we view eyelashes. Griffith was busy filming the silent movie Intolerance. Upon rewatching Seena Owens onscreen, Howard realized her eyes were lacking something – visible eyelashes. He worked with the film’s wigmaker to create rudimentary false eyelashes to draw attention to Seena’s eyes and help her express emotion. Some movie stars throughout the 20s would go on to emulate this look. However, limited technology made it difficult to safely apply false lashes, and heavy makeup wasn’t socially acceptable for the average woman, so this look was contained to the silver screen.

By the 1940s, makeup was everywhere – but with most of the world’s resources and manufacturing power dedicated to WWII production, false lashes were considered superfluous. After the war ended, false eyelashes began to be manufactured and used again towards the end of this decade.

The golden age of cinema ushered in a wave of long, full eyelashes. Hollywood starlets like Marilyn Monroe and Rita Hayworth popularized the large, “doe eye” look that would become a hallmark of the decade. Although the average consumer didn’t wear lash extensions often in this era, they became a staple for actresses and models to create the look of a larger, more dramatic eye.

The 1960s catapulted false eyelashes into the mainstream with the rise of new superstars like Twiggy and Cher. During this era, women would layer on 2-3 pairs of falsies to get the thickest lashes possible. And the drama didn’t stop at the top lashes – Twiggy’s iconic bottom lashes caught on like wildfire. As consumers became more adventurous, eyelashes became a creative outlet – and some fashionistas experimented with adding rhinestones, feathers, and flower petals to their lashlines.

In response to the bold looks that defined 1960s beauty, the 1970s welcomed lighter, more subtle looks. False lashes fell in popularity as muted and natural makeup became the trend. Some superstars like Cher continued to keep their false lashes, but the look was no longer as widespread.

In the 80s, big hair and big makeup were in – but not necessarily long lashes. Most women relied on lots of eyeliner and mascara to accentuate their eyes instead of lash strips. It was popular to pair a deeply lined lashline with colorful eye shadows in pops of vibrant color.

False eyelashes continued to decline in popularity during the 90s. Consumers were more drawn to light mascara, frosted lips, and infamous blue eyeshadows. However, false lashes started to become more popular with some celebrities during this time – think Anna Nicole Smith, Cindy Crawford, and Pamela Anderson.

In 2001, J-Lo wore luxury lashes to the Academy Awards, officially bringing false lashes back. To give people a longer-lasting and more hygienic option for false lashes, NovaLash was founded in 2004 and quickly became the world’s first global distributor of eyelash extensions. With some of the world’s most popular celebrities rocking lash extensions, it became mainstream to lengthen the lash through individually-applied extensions. Long lashes and shimmery eyeshadow went hand in hand.

With the rise of social media platforms in the last decade, thick, full, and long lashes have become the norm. As you scroll through your favorite social platform, you’ll notice thick brows, smokey eyes, and thick, fluffy fans.

In the past century, lash styles has changed tremendously. From chasing volume to embracing natural beauty, advances in eyelash extension technology make it possible to get the lash look you love. Now the only question is: What will be your next lash style?

Schedule Your Next Lash Appointment 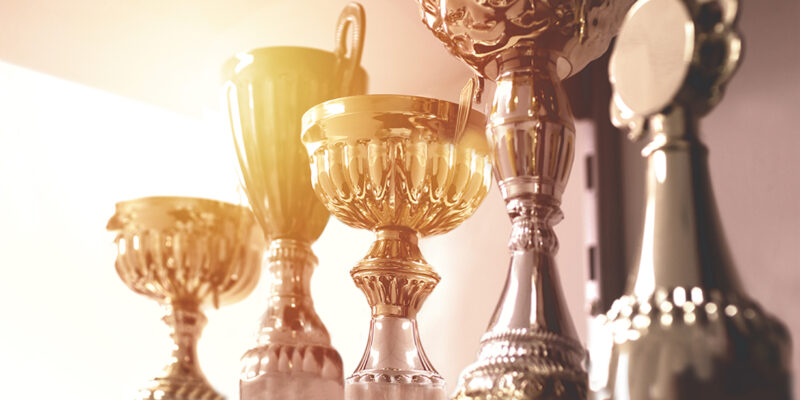 Get Your Free Gift Today!

When you purchase $50 of our lash-friendly, life-friendly makeup, you will get a free mascara gift from us! Time is limited on this exclusive once-a-year promotion! Try our smudge-proof, waterproof, and humidity-resistant makeup and experience why NovaLash is the brand that professionals trust. Click here to view our products and call us at 713-520-5848 to place your order.

*$50 minimum spend before taxes and shipping. Offer is valid only in the USA.